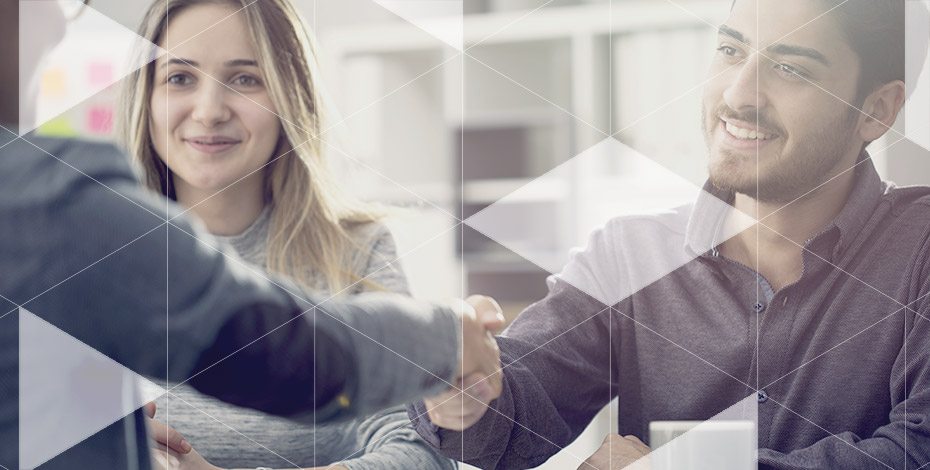 Bonds are essentially loans to a corporation or the government. Bonds are often referred to as income investments because, in return for the use of your money, the bond’s issuer agrees to pay a certain rate of interest at regular intervals for a set period until the bond matures or the principal is otherwise repaid.

Bonds can be for varying lengths of time (maturities) and of varying quality. Short-term bonds are defined as those that mature in three years or less. Intermediate bonds mature in three to 10 years, and long-term bonds have maturities of 10 years or more. The quality of a bond relates to its riskiness. Bonds issued by the U.S. government are of a higher quality than those issued by many state and municipal governments, because the U.S. government is less likely to default on its debts. Company-issued bonds can vary even more dramatically in quality. As with any investment, the higher the risk associated with an investment, the higher the potential return you generally can expect from it. Of course, the taxability of a bond also will have an impact on the return. 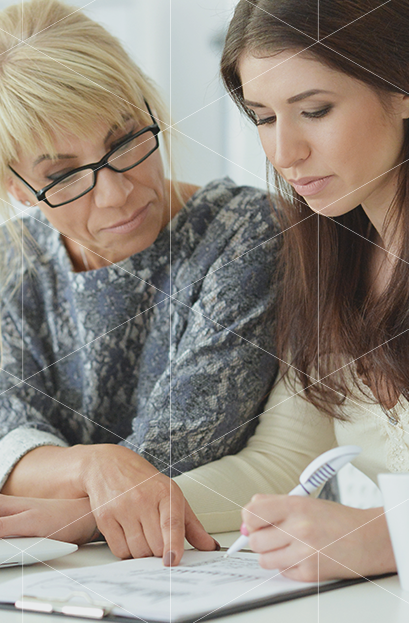 What Risks Do You Face with Bond Investments?

Just like other investments, bonds expose you to certain types of risks. Depending on the quality of the bond, you may face the risk that the issuer could experience economic problems and be unable to make its interest payments. You can minimize this risk by investing in higher quality bonds, but they will have a lower return than so-called junk bonds.

Bond investments are also sensitive to movements in market interest rates. Typically, if interest rates rise, the value of your bonds will likely decline. Or, if interest rates decline, your bonds may increase in value but provide less income as they mature and are replaced with new ones. If you have invested in the bonds because you need that income for living expenses, this can pose a problem. You can minimize this risk by diversifying your bond portfolio among investments with a variety of different maturities, and by keeping some of your portfolio invested in stocks, which react to interest rate changes differently than bonds do.

The Relationship Between Bonds and Interest Rates

Five years after purchasing his bond, Ike needs to sell it. The interest rates have risen since Ike purchased the bond, and newly issued 10-year government bonds are paying 7%. To find a buyer for his 5.5% bond, Ike is forced to sell it for less than the $20,000 face value.

Two years later, Holly also decides to sell her bond. Interest rates have dropped since Ike sold his bond, and new 10-year bonds are paying only 5% interest. Because of this, Holly is able to sell her bond for more than $20,000.

* These rates are hypothetical and used for example only.

Material discussed is meant for general illustration and/or informational purposes only and it is not to be construed as tax, legal, or investment advice. Although the information has been gathered from sources believed to be reliable, please note that individual situations can vary therefore, the information should be relied upon when coordinated with individual professional advice.